A common belief among many scientists is that left-handed people are more independent. Why? Because we live in a world that’s built for right-handed people (the majority), left-handed people (the minority) must adapt to these set ways. I mean think about your daily routine: you wake up, make food, walk the dog, eat your food, go to work, make dinner, eat the food, go to bed (okay that’s super general, we know). Now picture using your non-dominant hand to accomplish all those tasks. We may not realize how many appliances/items are made with right-handed people in mind. Here are a few fascinating/enlightening facts about being a lefty. 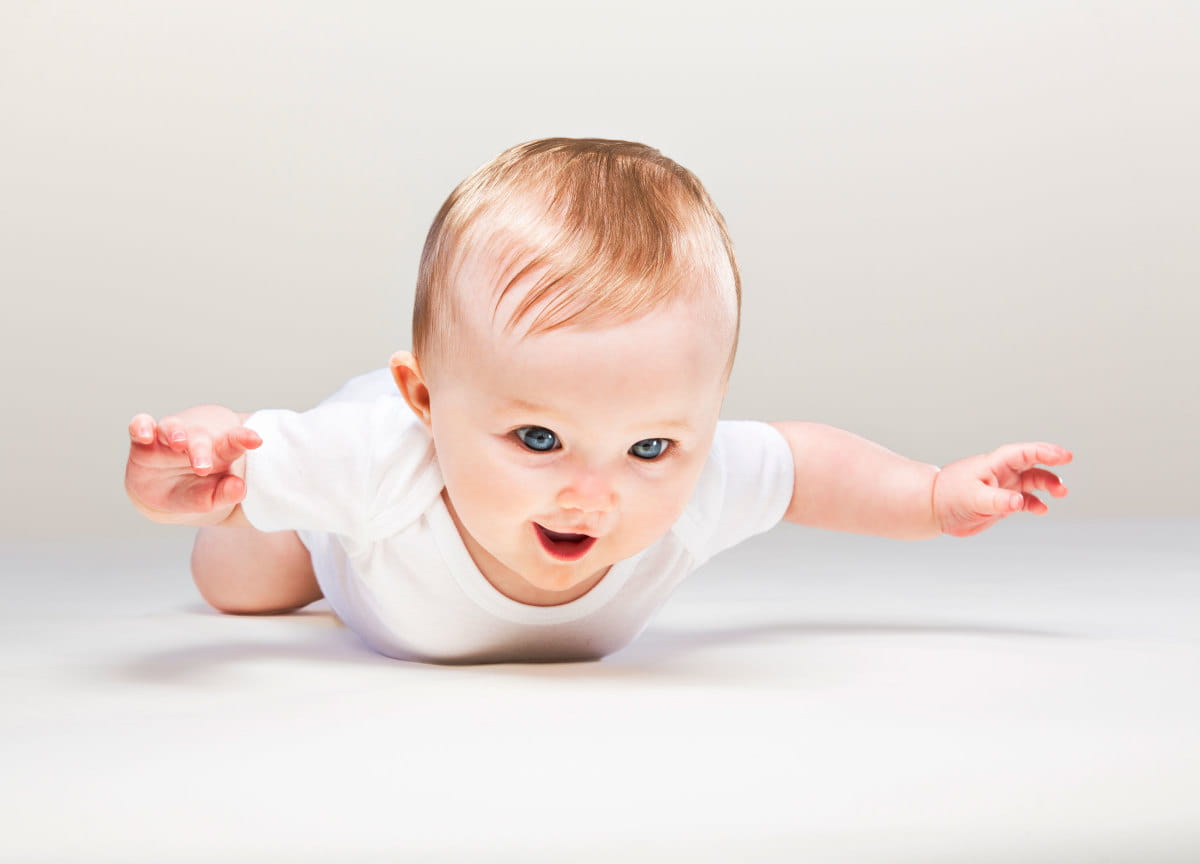 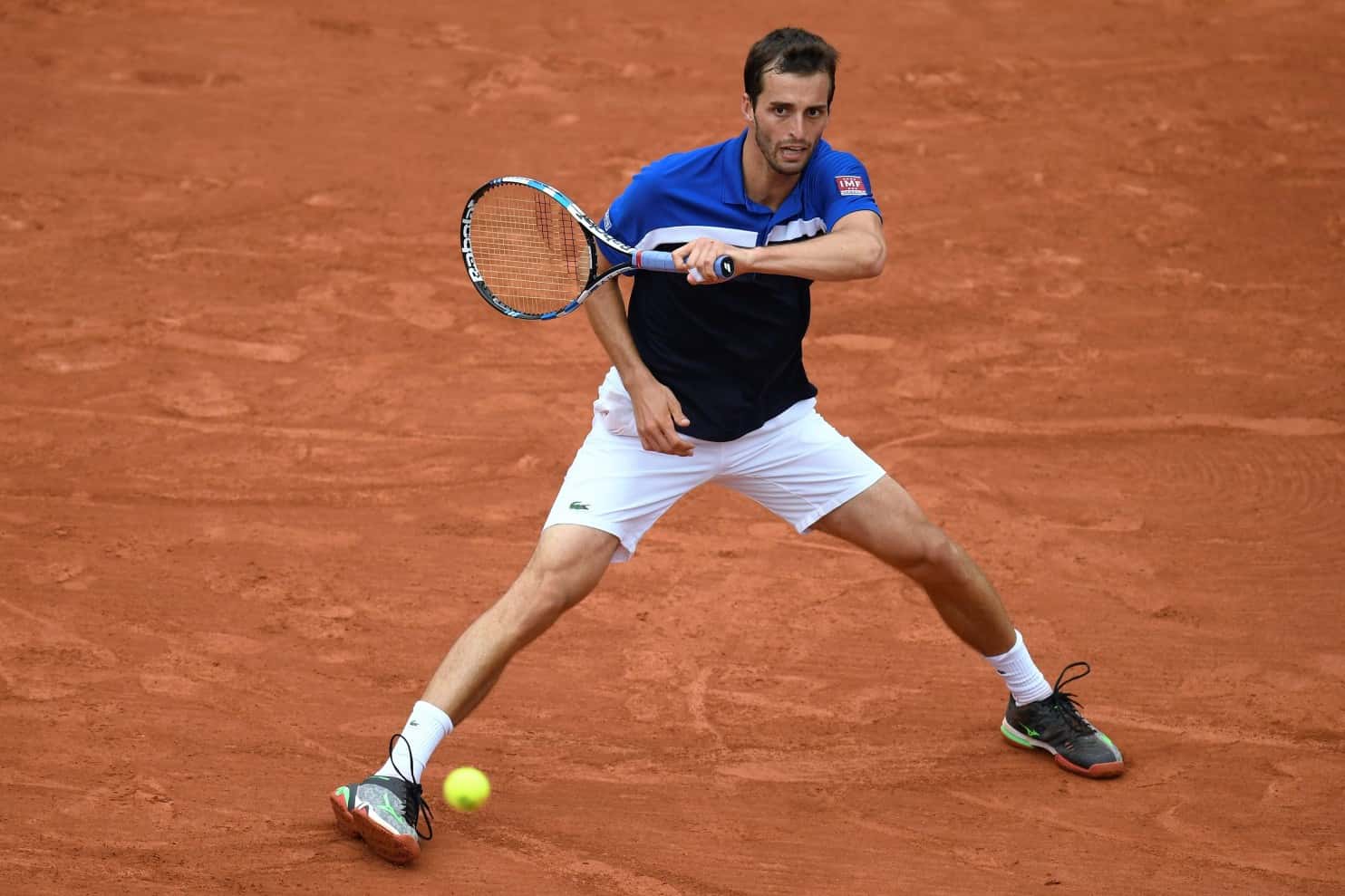 Lefties Have A Huge Advantage In Sports

In comparison to right-handed individuals, studies have shown that left-handed people are more emotional / more likely to have an emotional outburst. As we mentioned earlier, lefties have to acclimate to a world where essentially everything is the complete opposite (for them). And due to these difficult (daily) adjustments, scientists believe that left-handed people cope with their emotions in a different way. 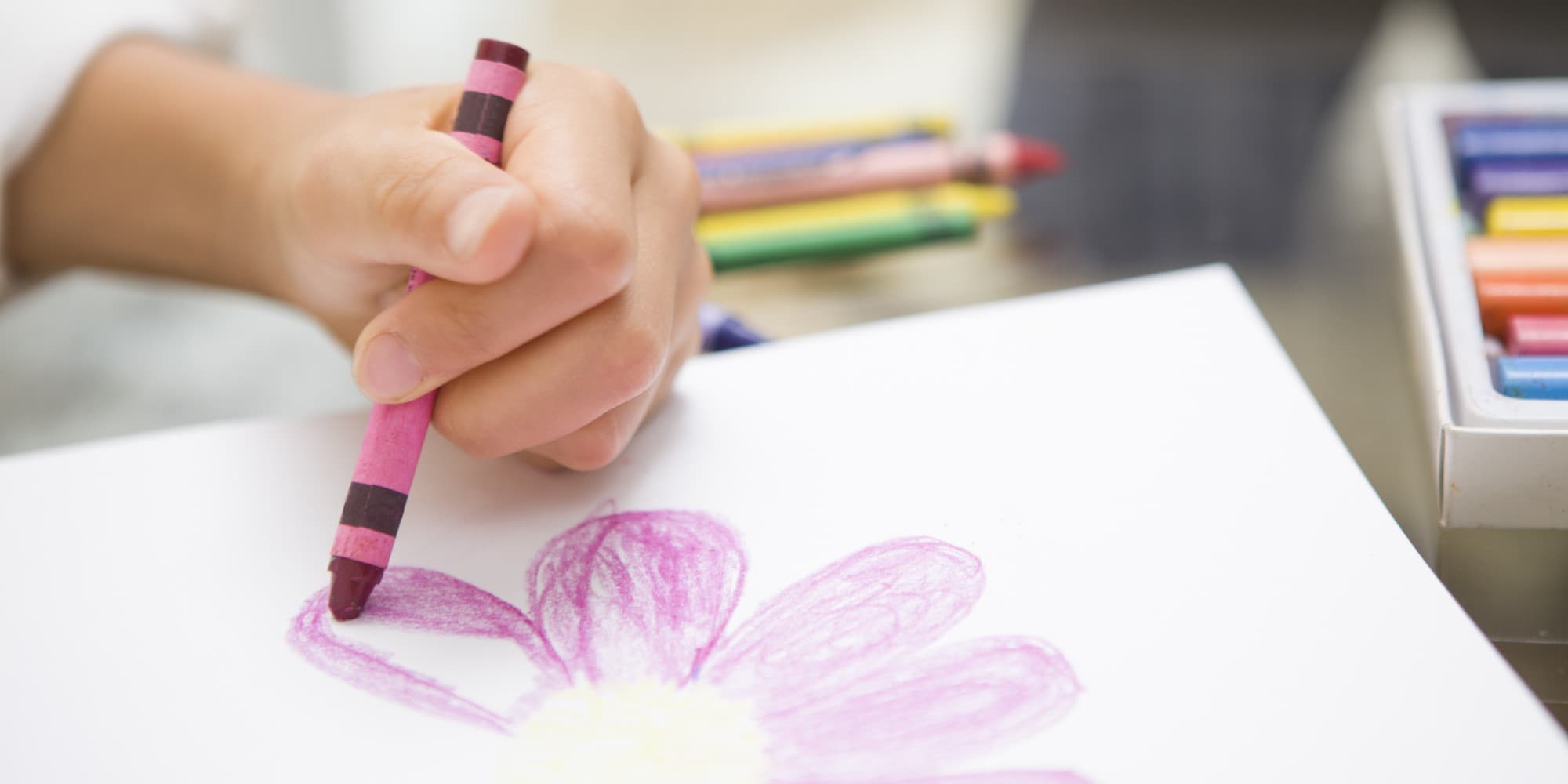 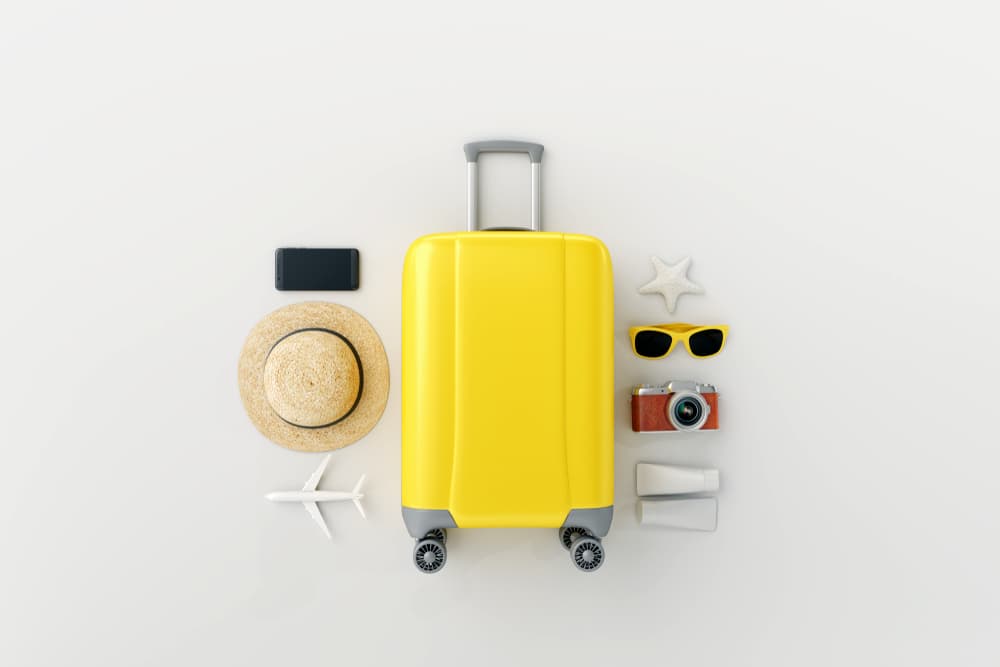 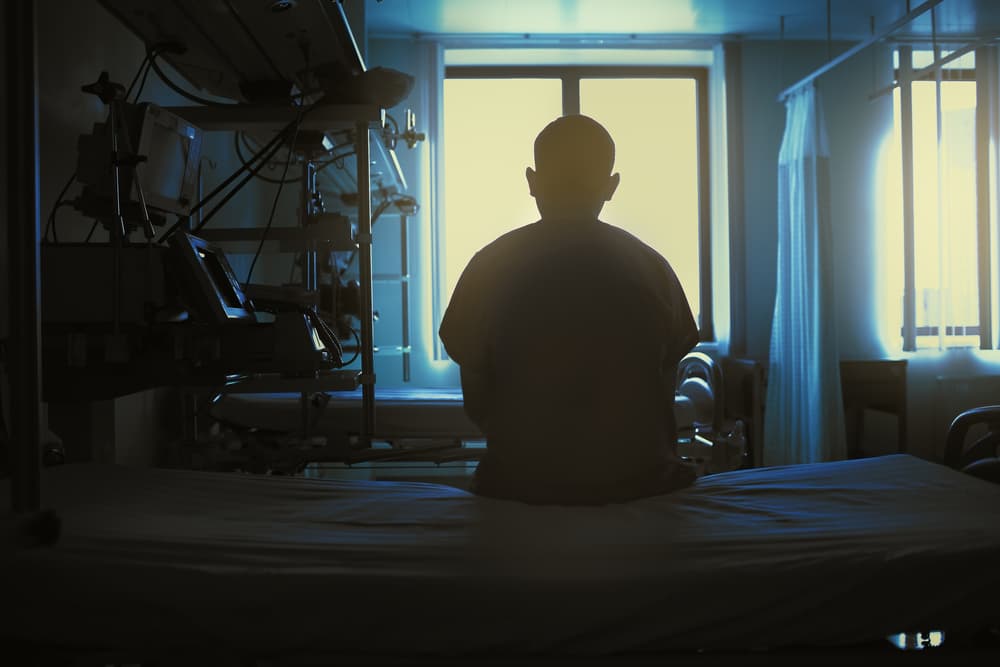