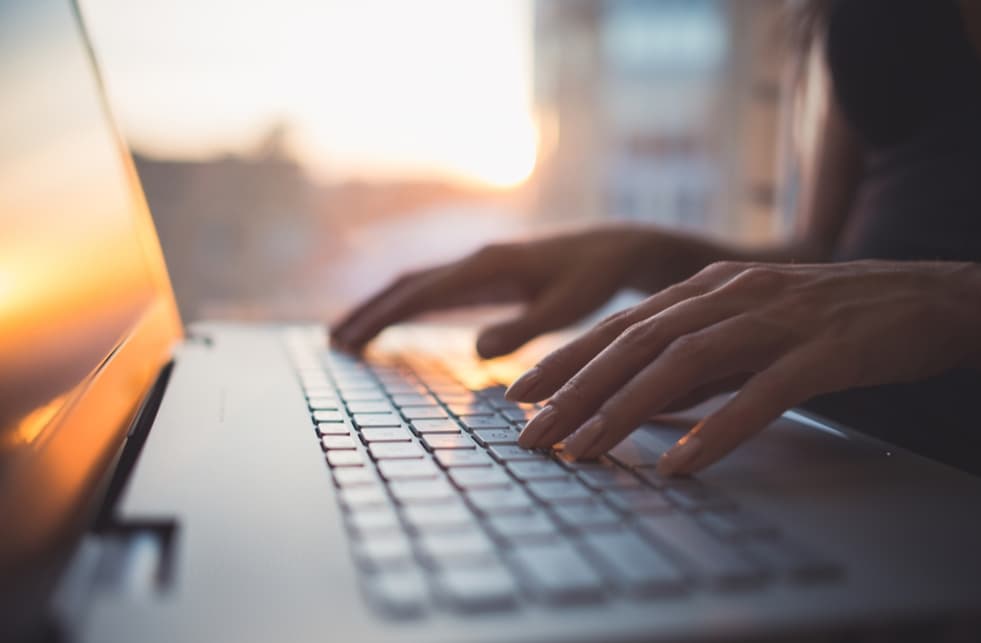 Today we have so many social media applications to choose from that allow users to share and exchange different content. Below we have made for you the best running applications this year.

Despite the faults of Facebook and the decrease in popularity over the years, Facebook is still one of the most popular social media sites in the world. It has 2 billion users and the easiest platform to communicate with friends near and far, past and present. This is particularly useful for the older generation, just be careful about ranting about your strong opinions because you don’t know who you’re going to annoy!

Instagram has become the biggest thing amongst the younger generation and is especially for people who enjoy looking at images and videos. Unfortunately, it has developed a reputation for being a bit superficial with people posting and editing selfies. Also, the addition of posting “stories,” can be controversial because it causes young adults to feel obliged to post about their life on the internet. Today its become more about “posting for your story,” than actually enjoying the moment. More and more young adults have expressed that they feel more excluded or socially isolated ever since this feature came out.

While twitter can be a professional platform, it, unfortunately, has become a place for young teens to post about their feelings and comment on negative remarks to one another. Also, people frequently get into “twitter fights” when one person tweets their opinion and another disagrees. This is something we have seen with celebrities on twitter, government officials, and everyday people. If used in the right way, Twitter can be a great social media site, especially for businesses.

Snapchat is certainly for young people and is a platform to post every second of your life. While it certainly has received much negative feedback for revolving around self-destructing images and videos. However, speaking as someone who continues to use snapchat today, I have to say that it can be a great application to say in touch with friends near and far, when you may not have the time to get together. 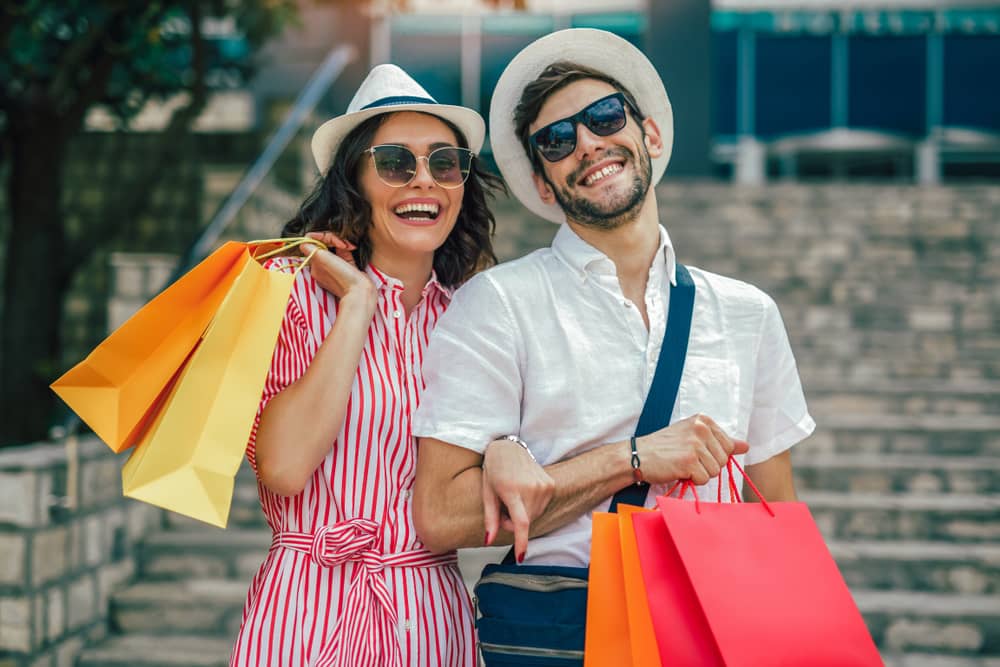 9 Signs That You Are A Shopping Addict

Your wallet is empty, but your closet is pretty full. You just wanted to go into town for coffee with your girlfriend, but you come back… 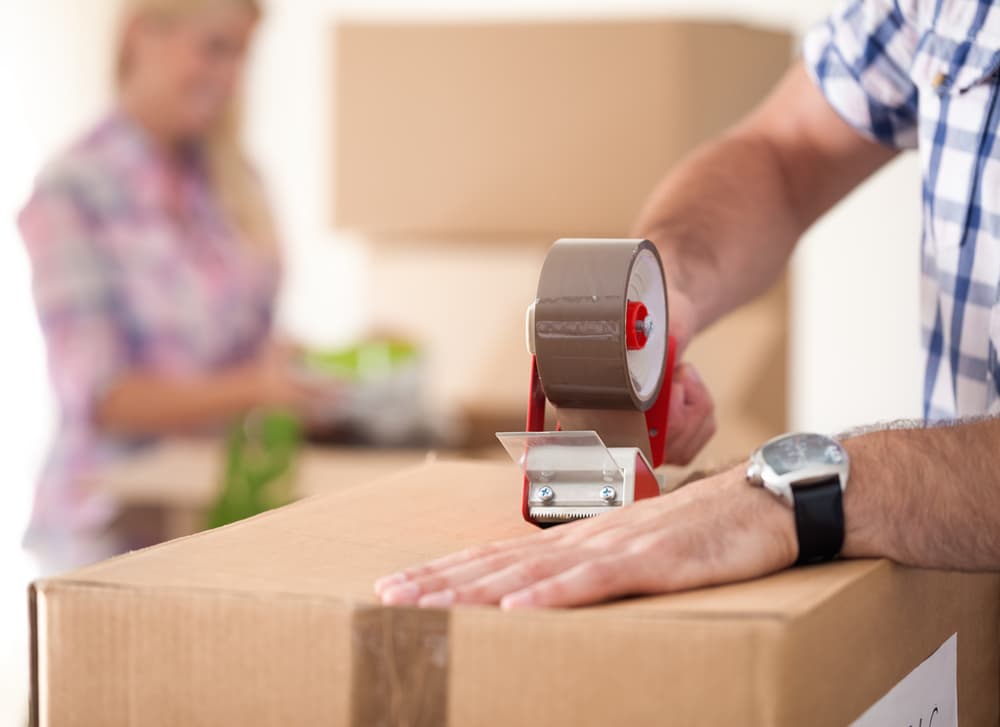 The 7 Best Packing Tips For Your Move

For many families or roommates, the thought of an upcoming move is a real horror. You see a lot of work coming your way because packing…