Father’s Day is right around the corner. Not that you need an excuse to hang out with the old man, but what better way to spend the day celebrating than by having a movie marathon with dad. We know it may not be the easiest decision to make when picking a movie that you’ll all enjoy so we’ve put together a list of some of the best dad movies. So grab the popcorn and enjoy! 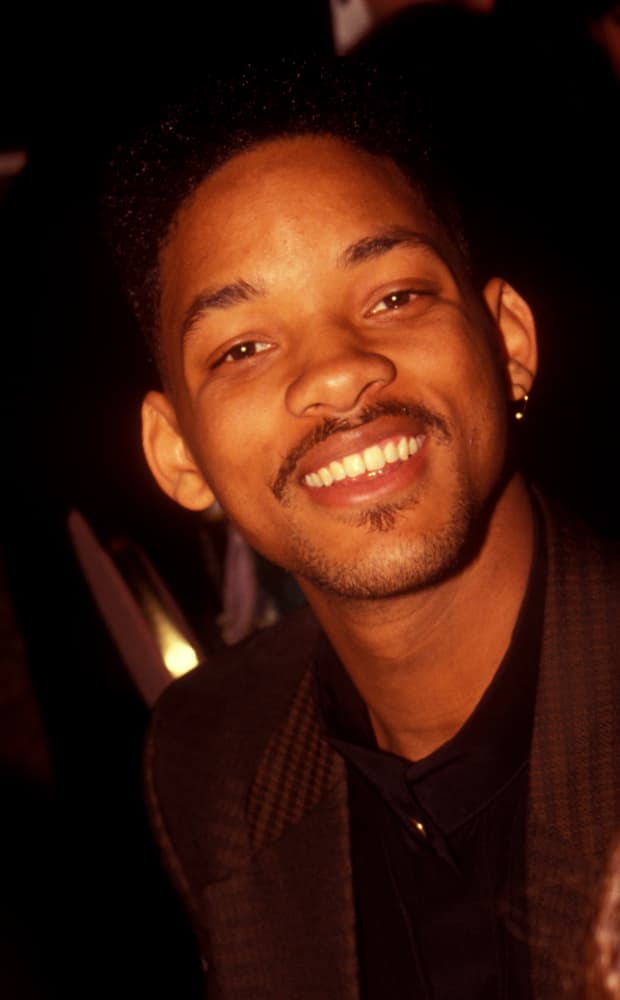 The Best Movies To Watch This Father’s Day

Father Of The Bride

This is definitely a must-watch for every father-daughter duo. Its beautiful, heartwarming film starring Steve Martin, he plays an overprotective dad with a hard time letting go of his baby girl when she decides to get married.  Whether you laugh or cry we guarantee that you will both enjoy this movie!

This hilarious comedy will definitely be enjoyed by the whole family. The film tells the story about two young dads who recently got fired from their jobs, but are then inspired to start a daycare facility to try to make ends meet. Starring Eddy Murphy the film is packed with many amusing moments

This may be one of the older movies but this will always be a classic that anyone can watch many times over. When divorcé Daniel Hillard (Robin Williams) is given very limited face time with his children, he comes up with a sneaky plan in order to see them as much as possible. Mrs. Doubtfire is one of Williams’ iconic roles,  its definitely a hilarious but heartfelt story of just how far a father will go to care for his children.

Cheaper By The Dozen

Another brilliant film starring Steve Martin that will be loved by the entire family this Father’s Day! As the father of twelve children, he finds his life turned a bit upside down with all his responsibilities, tending to a new job and trying to coach his football team…all at the same time. How do you think you dad would cope…watch this entertaining film of how the dad of the house tries to juggle everything.

The Pursuit Of Happyness

This is more of a tear-jerker starring the amazing Will Smith and his real-life son (Jaden Smith). It is a true story of a struggling single dad who dreams of a better life for his son. As they find themselves homeless, Christopher (Will Smith) risks everything when he eventually finds an unpaid internship in a competitive stockbroker that could give him the opportunity to turn his whole life around. It’s a spectacular drama that definitely needs to be seen by all.

Another older yet classic movie from the late ’80s.  A real entertaining story about a dad who is trying so hard to balance his personal and professional life while juggling to deal with the struggles of his three kids. Things start to get more stressful as he learns that his wife is pregnant again. 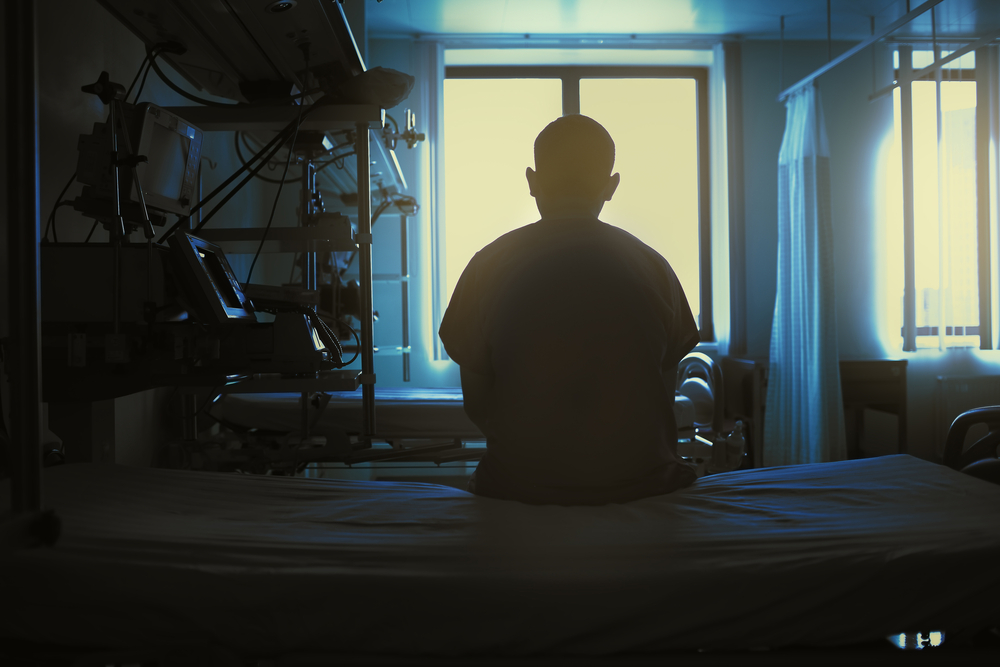 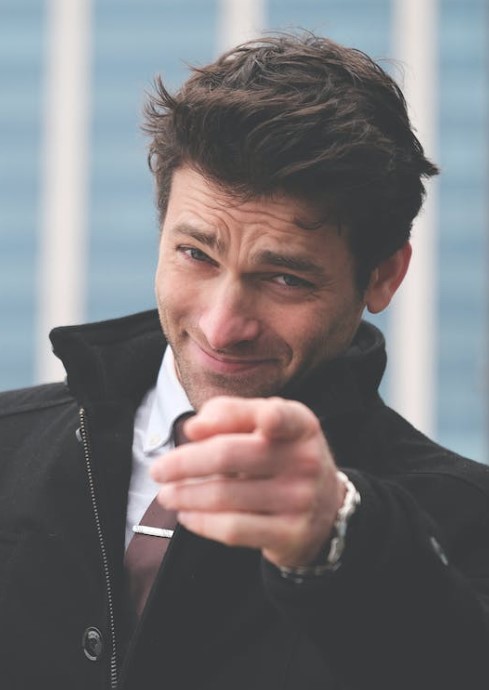