Not many of us even pay much attention to all the awesome things our eyes are capable of, and why would we? It seems like such a mundane and irrelevant thing to acknowledge but we have a lot to be thankful for when it comes to our eyes and we don’t need to be an ophthalmologist or optometrist to know this. This is precisely why we complied a list of things you probably didn’t know about the human eye.

Fingerprints have around 40 different characteristics so it’s no surprise that no two fingerprints are the same. However, an iris has 256! This explains the trend as to why more and more places are choosing to use retinal scans for enhanced security purposes versus the standard fingerprint. 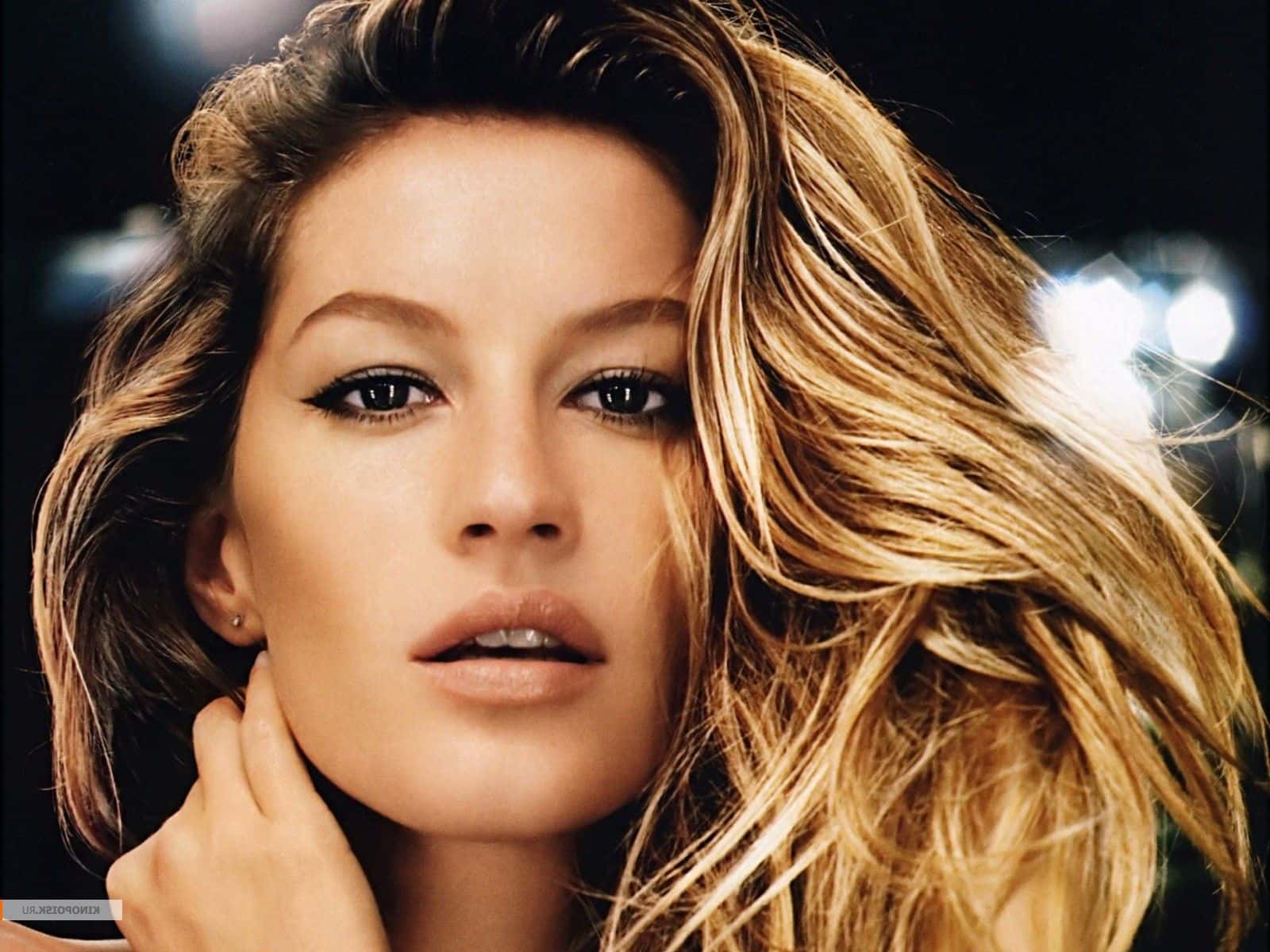 We’re not sure why you would but if you were to collect a lifetime’s worth of eyelashes, it would actually measure over 98 feet! When you remember that the average human eyelash is a mere quarter long as the pinky finger, it makes this fact totally creepy. 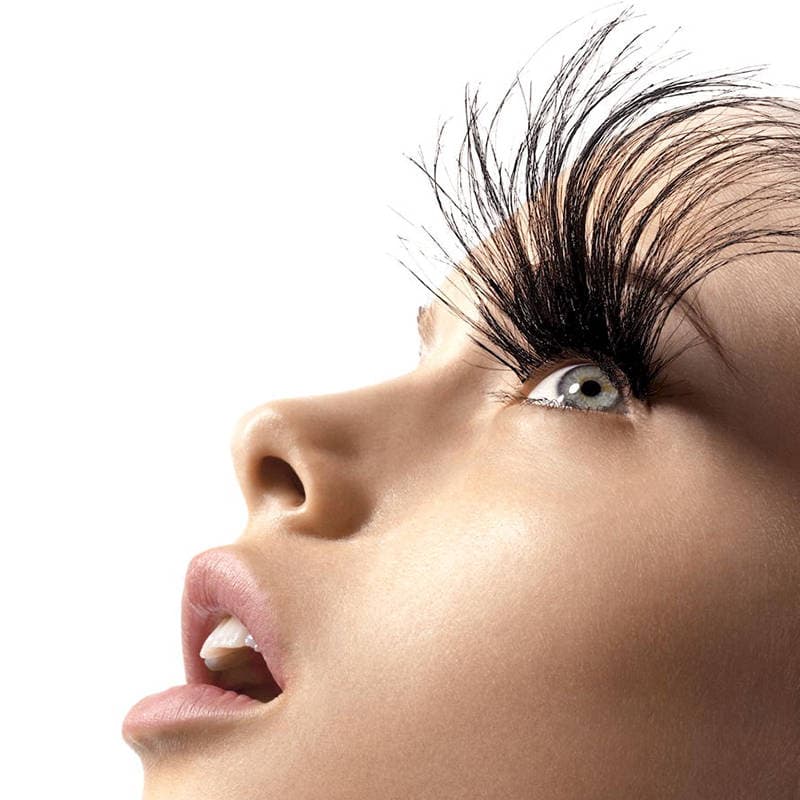 Considering that the eye is the fastest muscle in the body, it gives new meaning to the saying, “in the blink on an eye.” The blinking of an eye in measurement terms is called a nimish and in the modern mathematical calculations, one nimish is equal to 0.2133 seconds. So yeah, we’d say that’s fast. 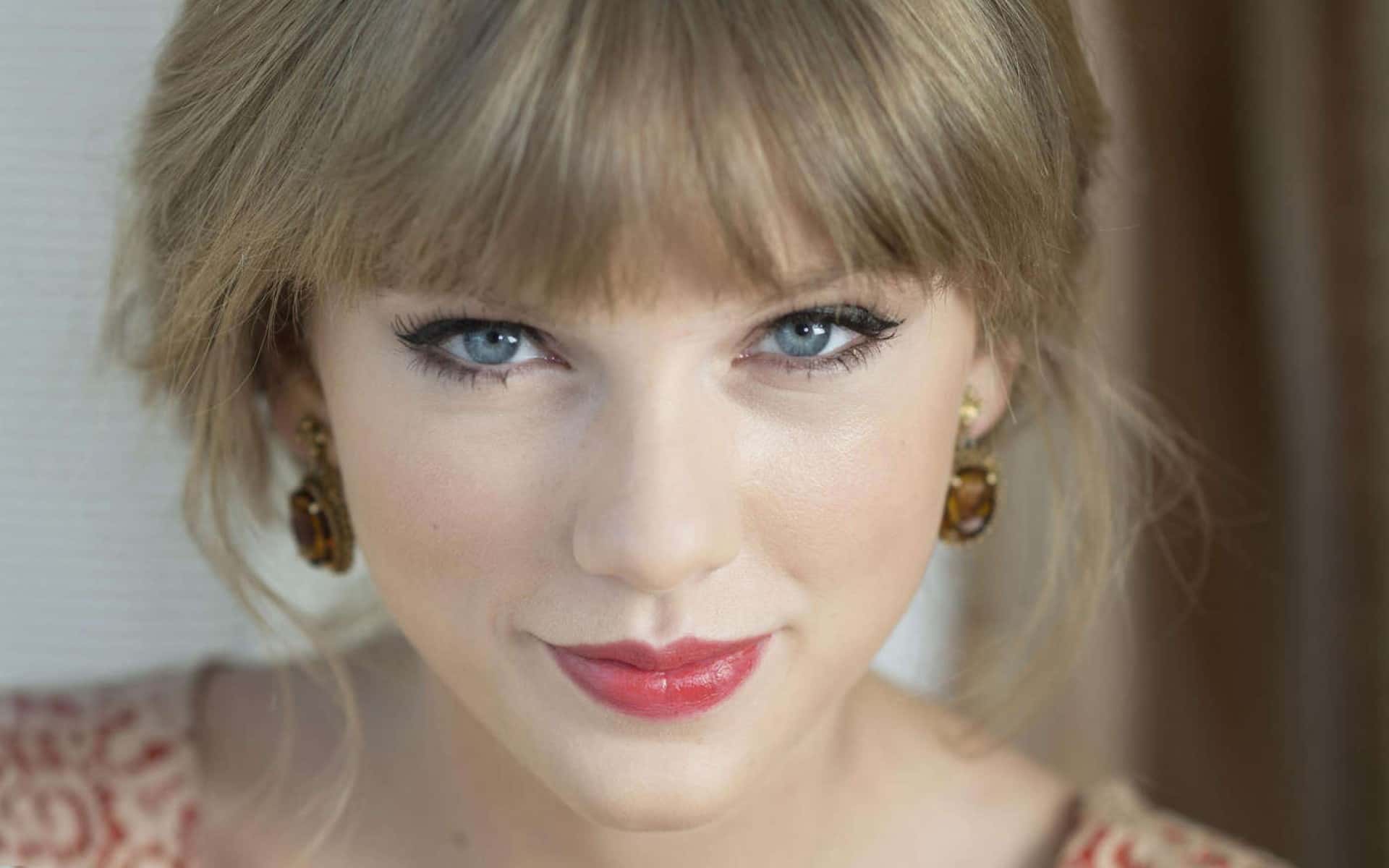 IF YOU’VE GOT BROWN EYES:

Brown eyed babes, sorry to say but your eyes are technically blue. Each brown eye is blue underneath the pigment. In fact, there is a laser procedure which can permanently change brown eyes blue. 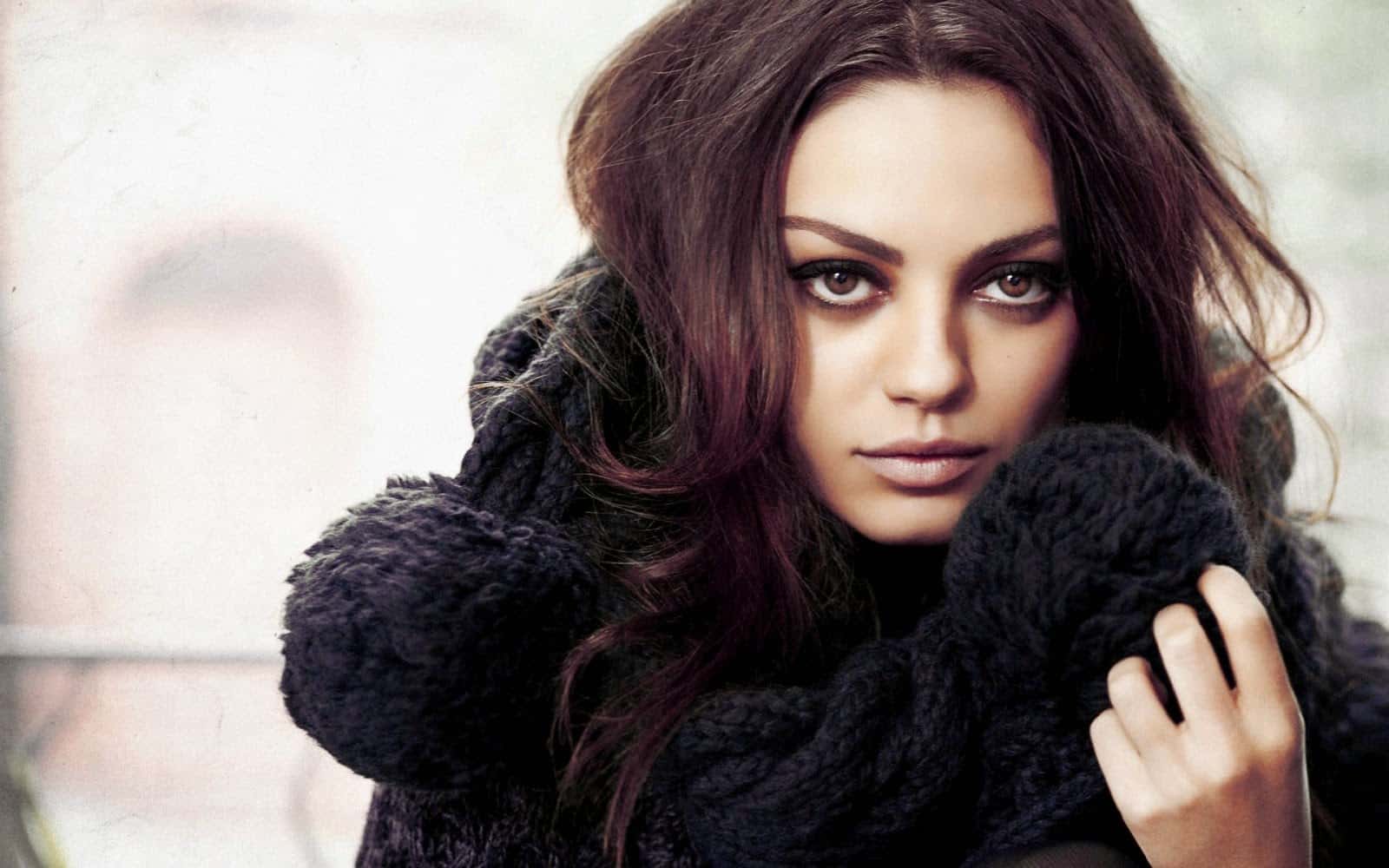 IF YOU’VE GOT BROWN EYES

In the back of everyone’s retina, there is a small blind spot deriving from the attachment of the optic nerve. If you were to fill in the blind spot, it requires both eyes working together just to be able to do so. 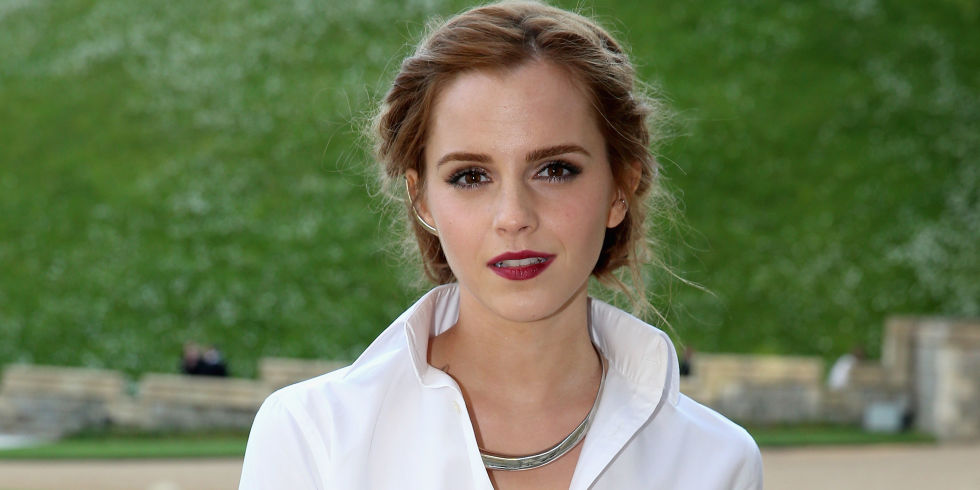 SO, ABOUT BLUE EYES:

Ahem…gross. No, no, wait. If you were to go back far enough in history then yes, it’s true. In 2008, Danish scientists confirmed the roots of all blue eyed people date back almost 6,000 to 10,000 years from a single European descendant. 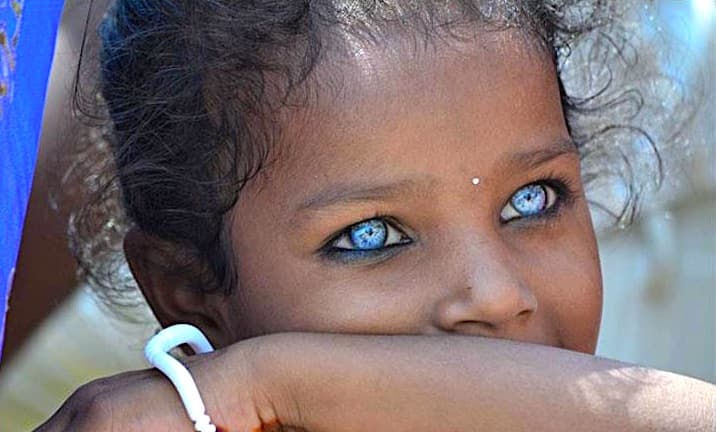 sO, ABOUT BLUE EYES

In today’s fast-paced, social world, most of us have our heads behind a computer or phone screen for extended periods of time. But the thing is, when you do, you blink less which leads to startlingly high rates of eye fatigue and strain. Bottom line, when you’re feeling weakness in your eyes or a headache is forming, take a well deserved break! 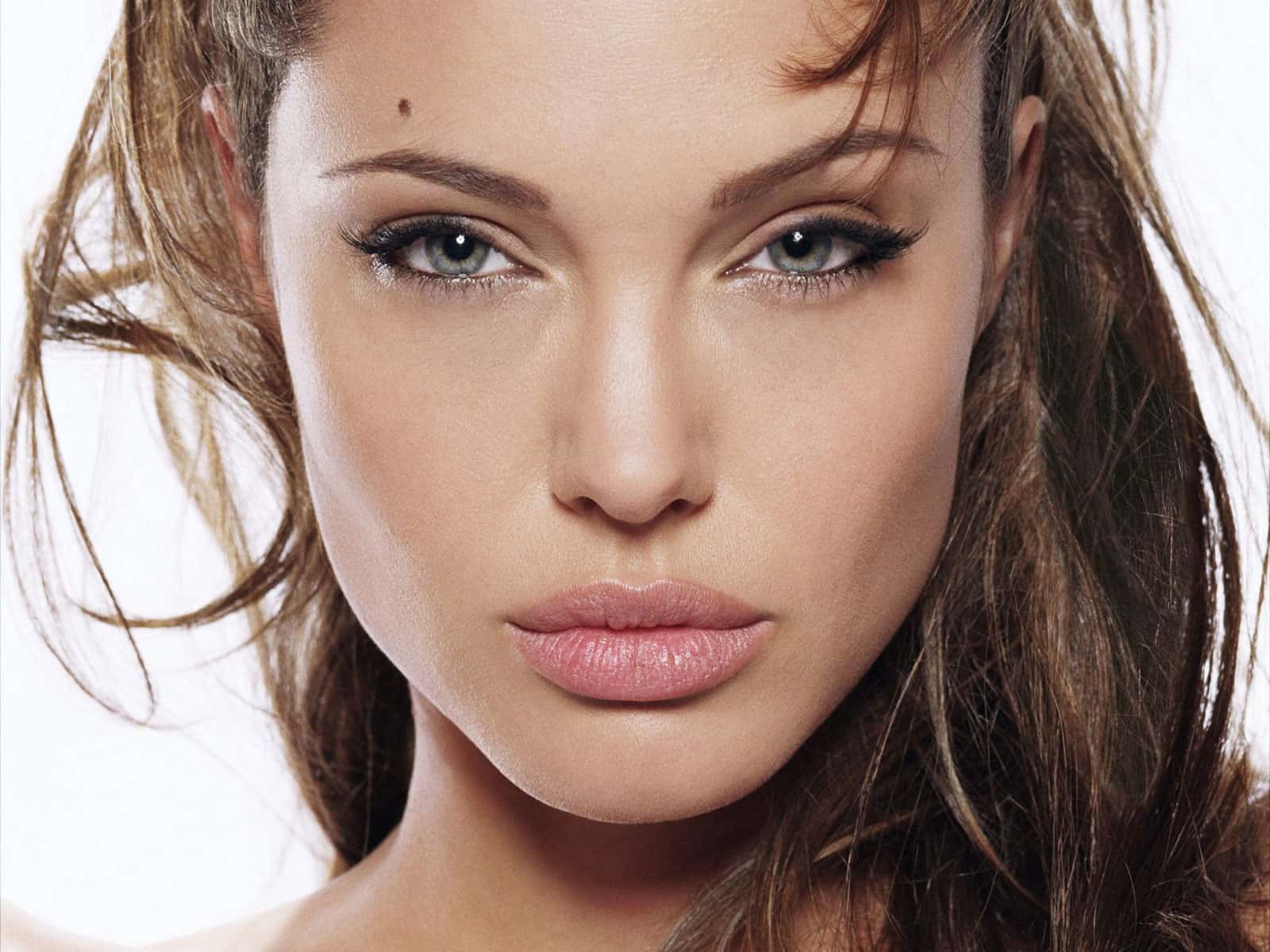 BLINDNESS IS A GLOBAL ISSUE 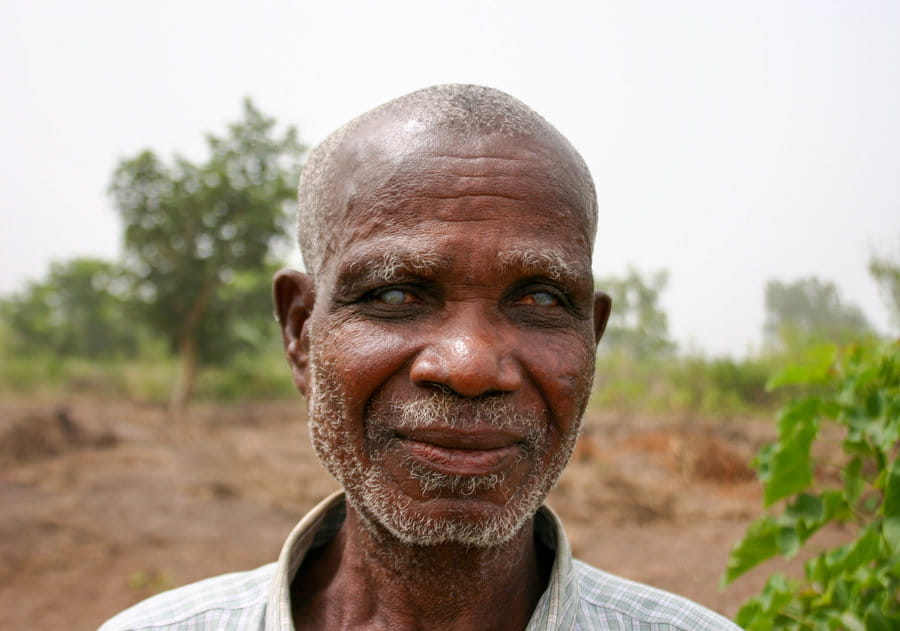 BLINDNESS IS A GLOBAL ISSUE

While you’ve never thought about it, your eyes sit the way they do upon your face for protection. They sink into the hollows of your face so that dust and such won’t cause harm or damage. Furthermore, your eyebrows prevent sweat from dripping in while the eyelashes prevent any other contaminants from entering your eyes. 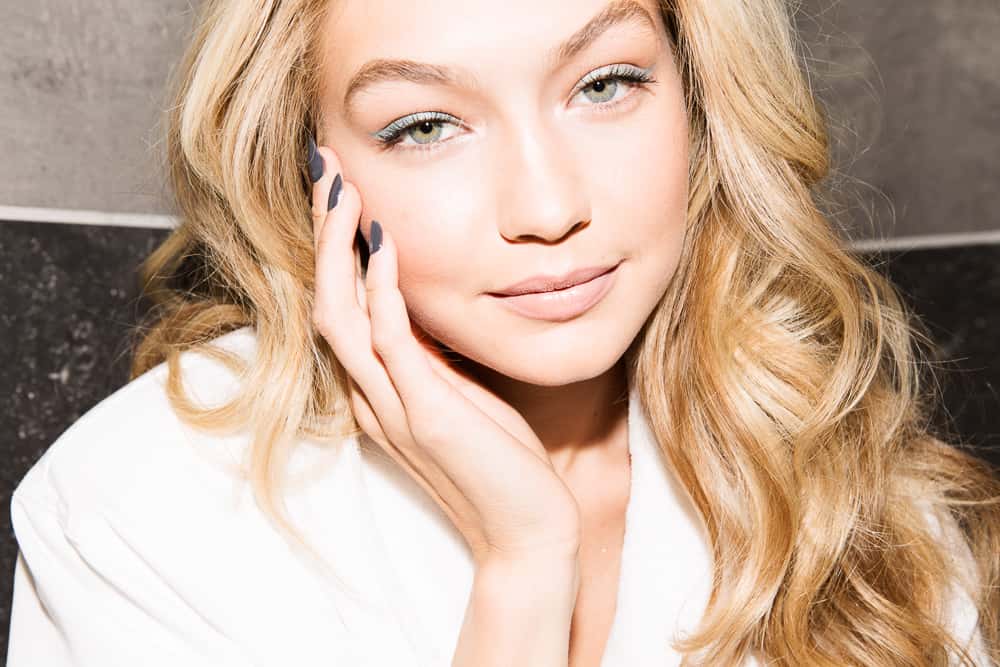 The likes of David Bowie, Alice Eve, Jane Seymour, Robert Downey, Jr., Benedict Cumberbatch, Henry Cavill, and Kate Bosworth have the mutation heterochromia, giving them two different colored eyes. The cause for heterochromia is a change in the melanin level of each eye and it’s kinda cool. 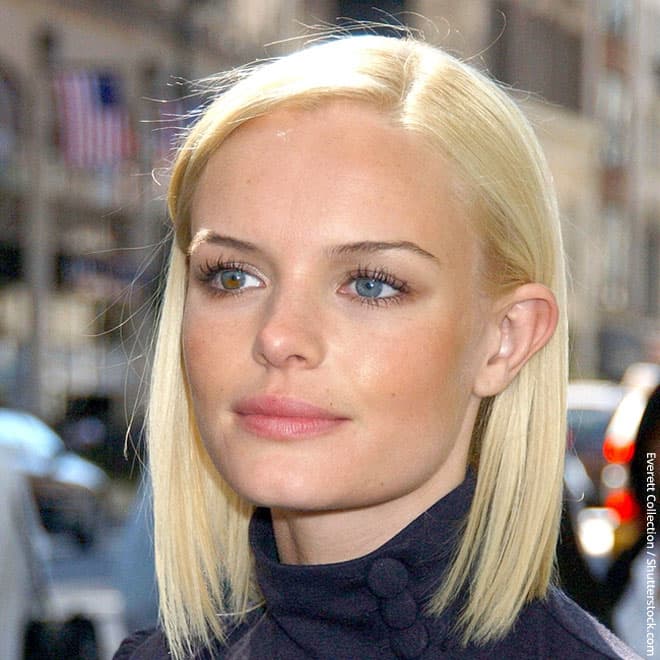 Heterochromia Can Give You Two Different Colored Eyes.

Green eyes are the most rare color found worldwide. In fact, only an estimated 2% of the entire population have green eyes. In 2008, researchers found out that 16 genes influence the way color is shown in the iris, especially when you’ve got green eyes – very little has to do with genetics. 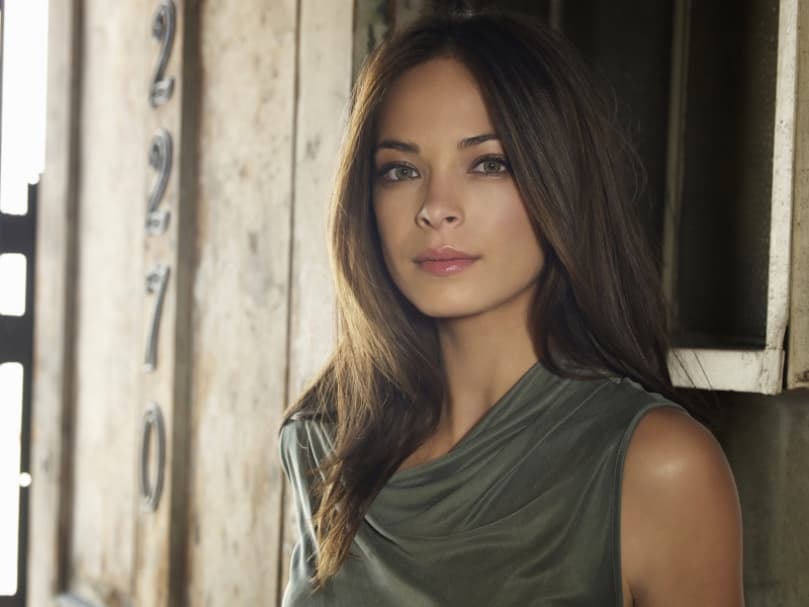 Yes, really, your color and personality go hand in hand, all this information is thanks to a study done in Sweden and Scotland. The scientists concluded that those with brown eyes are natural born leaders, are loyal and respectful. Whereas, those with blue eyes are mentally strong and typically people judge you before knowing you. Those with grey eyes possess a Dr. Jekyll/Mr. Hyde character. Those with hazel eyes are confident, independent, and spontaneous. Lastly, those with green eyes are thought to be alluring, sexy, and mysterious. 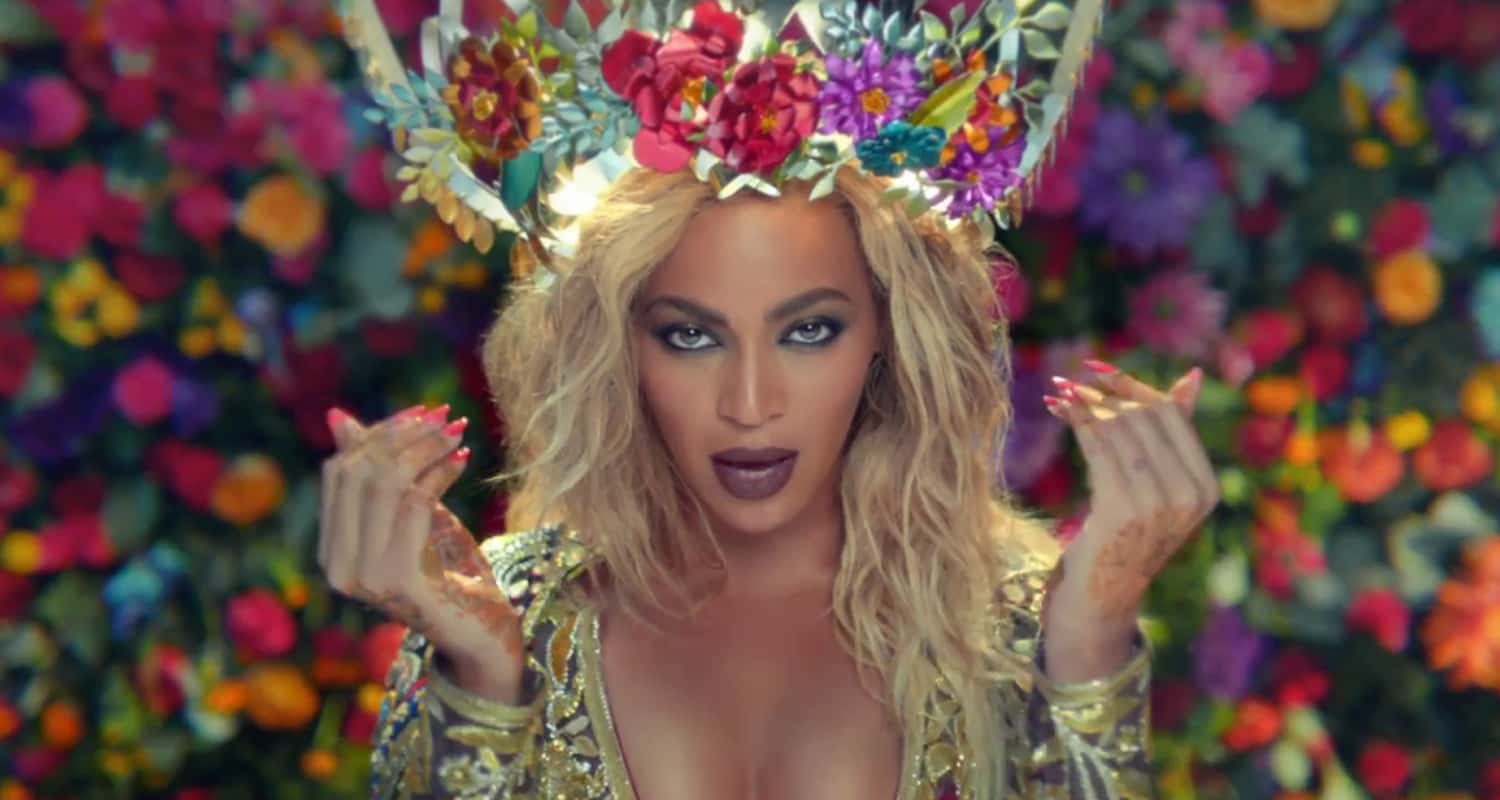 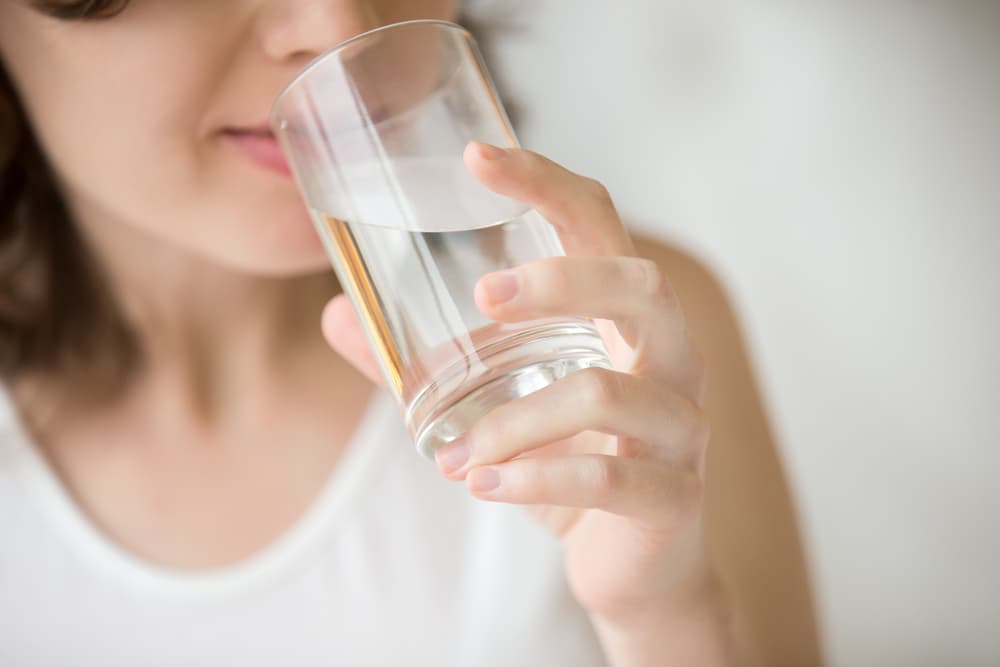 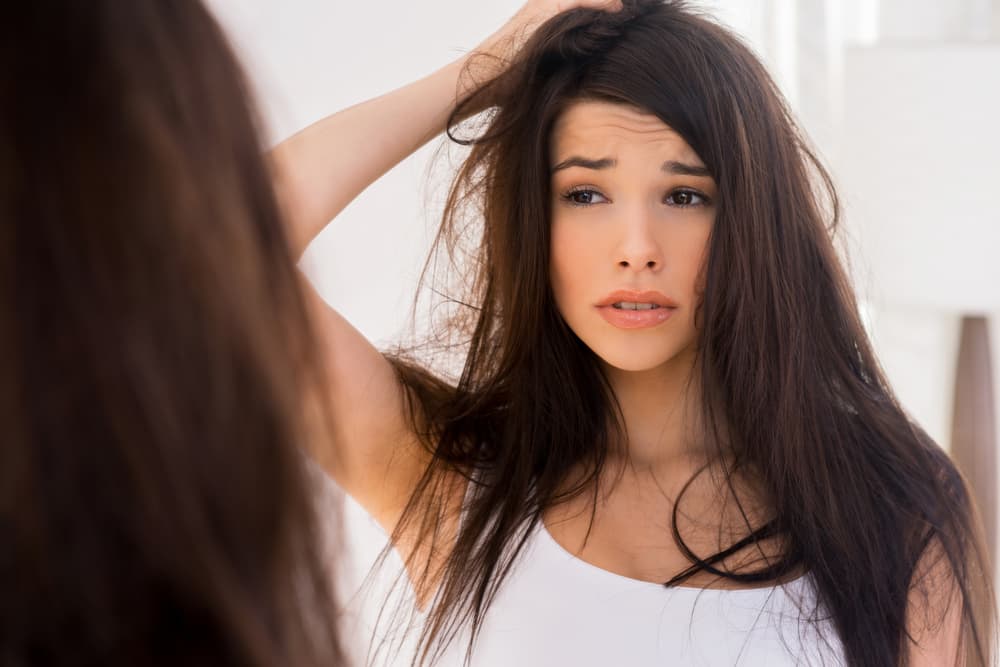